Here on Earth day 2014, I decided to be part of Nasa , #Globalselfie event. They invited everyone on the planet — to take part in a worldwide celebration of Earth Day this year with the agency’s #GlobalSelfie event.

The year 2014 is a big one for NASA Earth science. Five NASA missions designed to gather critical data about our home planet are launching to space this year. NASA is marking this big year for Earth science with a campaign called Earth Right Now, and as part of this campaign the agency is asking for your help this Earth Day, April 22.

While NASA satellites constantly look at Earth from space, on Earth Day they are sking you to step outside and take a picture of yourself wherever you are on Earth. Then post it to social media using the hashtag #GlobalSelfie. 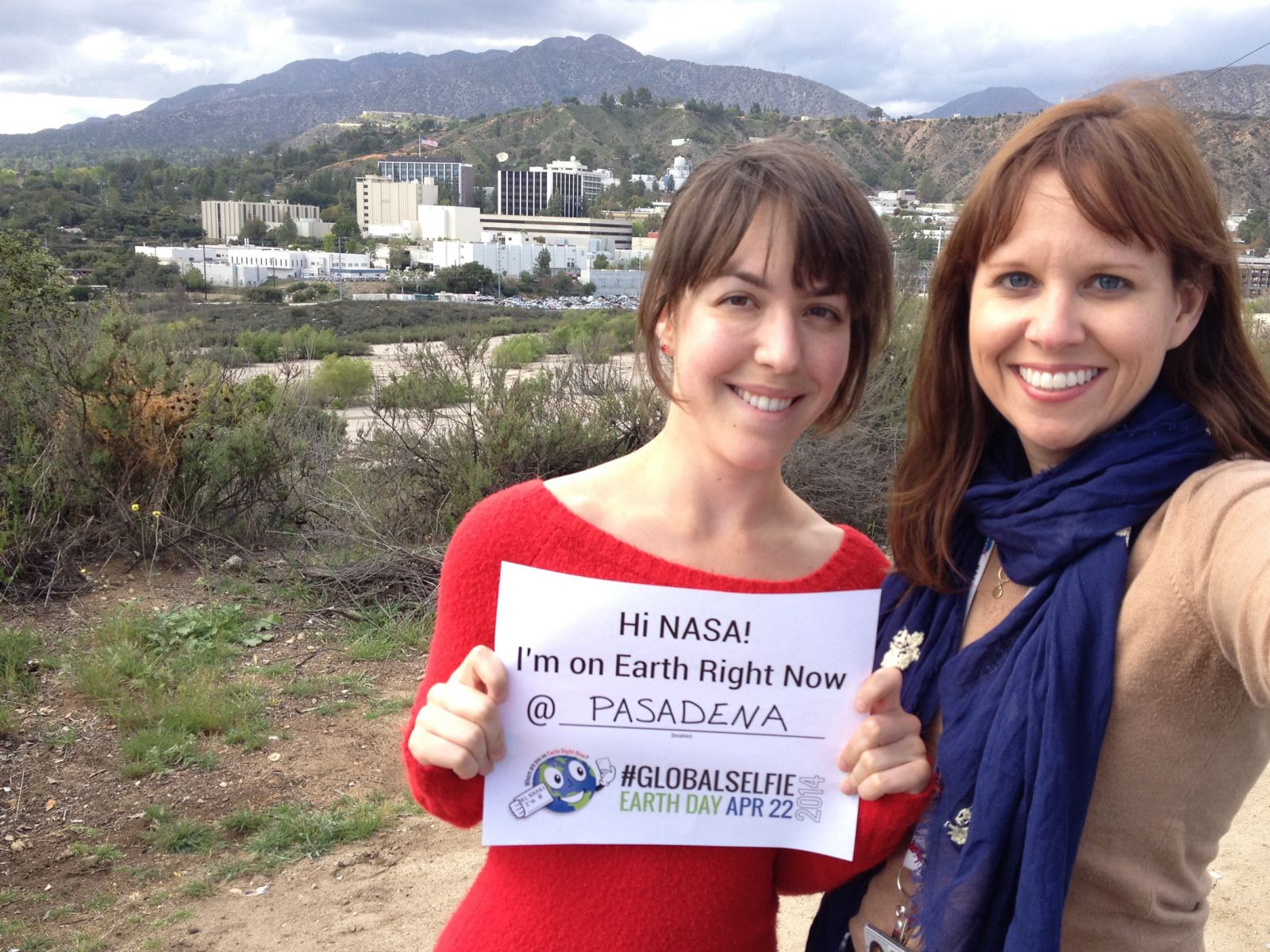 NASA astronauts brought home the first ever images of the whole planet from space. Now NASA satellites capture new images of Earth every second. For Earth Day they are trying to create an image of Earth from the ground up while also fostering a collection of portraits of the people of Earth. Once those pictures stream around the world on Earth Day, the individual pictures tagged #GlobalSelfie will be used to create a mosaic image of Earth — a new “Blue Marble” built bit by bit with your photos.

Need an idea of what kind of picture to take? Get outside and show them mountains, parks, the sky, rivers, lakes — wherever you are, there’s your picture. Tell them where you are in a sign, words written in the sand, spelled out with rocks — or by using the printable signs they have created that are available at this link : http://www.nasa.gov/content/goddard/globalselfie/#.U1Y8GPmSxzU

How do you take part?

The Earth mosaic image itself and a video using the images will be put together and released in May.

They even gave the #GlobalSelfie sign in different languages across the planet:

On April 22nd, 2014 the announcement of #Globalselfie went viral.

They created separate tab as well for #globalselfie .

They started the campaign on #GlobalSelfie by second week of April to make people aware of Earth day being celebrated as #globalselfie.

Facebook event was also made and invited as well for #Globalselfie

People from all over world sharing their #globalselfie

Here is my #Globalselfie . Are you motivated enough to post yours ? Then send me yours at [email protected] and ill feature it here.

A travel & lifestyle blogger who loves to travel on her own terms and discover stories while she makes connections with the ocals. She is so adventurous that she was the only Indian Travel blogger who rode a rickshaw for 3000km. She strives to be unique in her travels.

Travel
Gudauri-Marcopolo Hotel made us feel as family!
Travel
“Making the Most of Your Vacation Time! Must do Things!”
Travel
5 Best Budget Hotels in Noida